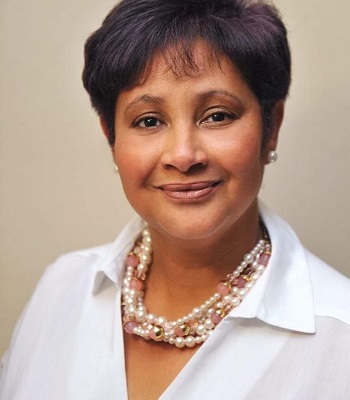 Yvette was born and raised in Eldorado Park, South of Johannesburg. She fellowshipped in the Evangelical Bible Church of Southern Africa (Ebcosa) in Eldorado Park and was baptized and became a member of Ebcosa Eldorado Park on 9th April 2009. Yvette served as part of the Missions team from January 2009 to mid-2012. This included wayside Sunday School and evangelism in the Kliptown area. Serving on the “Reaching All Peoples Mission” (RAPM) board, which is the Missions arm of Ebcosa, from 2010 to 2013, Yvette focused on short missions trips in Southern Africa and having rejoined RAPM in 2019 she serves as treasurer of the Board. She is passionate about missions and very burdened for lost souls. In 2013 Yvette transferred to Ebcosa Florida and became the leader of the local ladies ministry and Chairlady of the Ebcosa Gauteng Regional Ladies Ministry. In May 2021 Yvette graduated with a Bachelor of Arts Degree from the International College of Bible and Missions (ICBM). She joined the faculty team at ICBM in July 2021 and is currently serving as Assistant Registrar from January 2022.