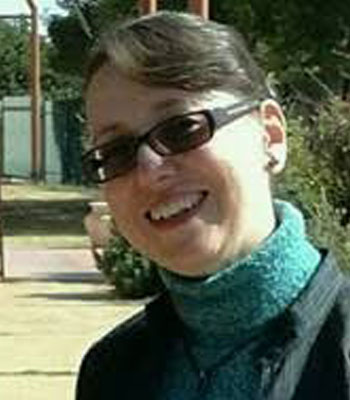 Olga Alard grew up in Moscow, Russia. She received a Medical Doctor degree with concentration in Epidemiology from the Sechenov First Moscow State Medical University in 1992. After serving with various ministries of Cru, including working with a Bible college for 5 years, and helping with a church plant in Moscow, she pursued a Master of Theology degree (ThM) at Dallas Theological Seminary, and graduated with the ThM in Academic Ministry with a concentration in World Missions and Intercultural Studies in 2008. Olga has been married to Dr. Arthur Alard since 2007 and they have a son. The Alards joined the Entrust ministries while studying at DTS and returned to South Africa in 2010 to serve as missionaries. Mrs. Alard joined ICBM as a adjunct faculty in 2017.