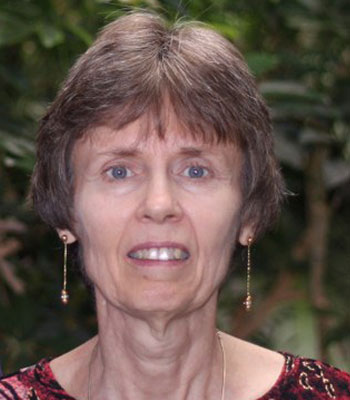 Dianna Penner grew up near St. Louis, Missouri, USA. Her passion and ambition from a very early age was to be a missionary. She received a Bachelor of Science degree with a major in Primary Education and Bible from Calvary Bible College, Kansas City, Missouri, in 1975. After gaining experience in teaching in a Christian School in Kansas City, she was accepted by Berean Mission, Inc., in St. Louis, Missouri, for missionary service in Brazil. In 2000 Berean Mission, Inc. was absorbed into Crossworld, with which mission the Penners are still associated. In 1980, Dianna arrived in Cuiaba, Brazil, where she spent thirty years serving in a church planting role which included assistance in the formation and development of six different churches as well as teaching in a Bible institute. In 1987 she was married to Wayne Penner. In 2011 the couple began teaching at ICBM in Johannesburg. Dianna completed her MTh degree from South African Theological Seminary in 2019.