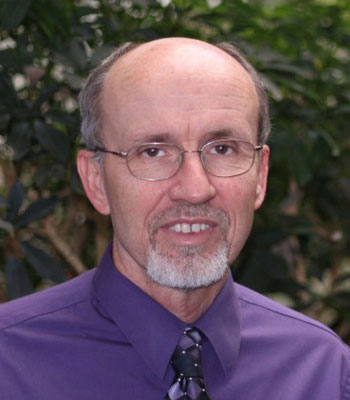 Wayne Penner was raised in Midwest USA, a son of believers and nephew of missionaries. He graduated from Calvary Bible College and Theological Seminary with a BA degree in 1982, Master of Arts in 1985 and Master of Divinity in 2005. In1986 he went to Cuiaba, Brazil, where he served as a missionary with Crossworld until 2010. His ministry in Brazil included church planting, pastoral ministries, and teacher and principal of the Berean Bible Institute in Cuiaba. In 1987 he was married to Dianna Penner. The Penners moved to Johannesburg in 2011 and began teaching at ICBM until the present time. He served as Dean of Students from 2014 through early 2020.